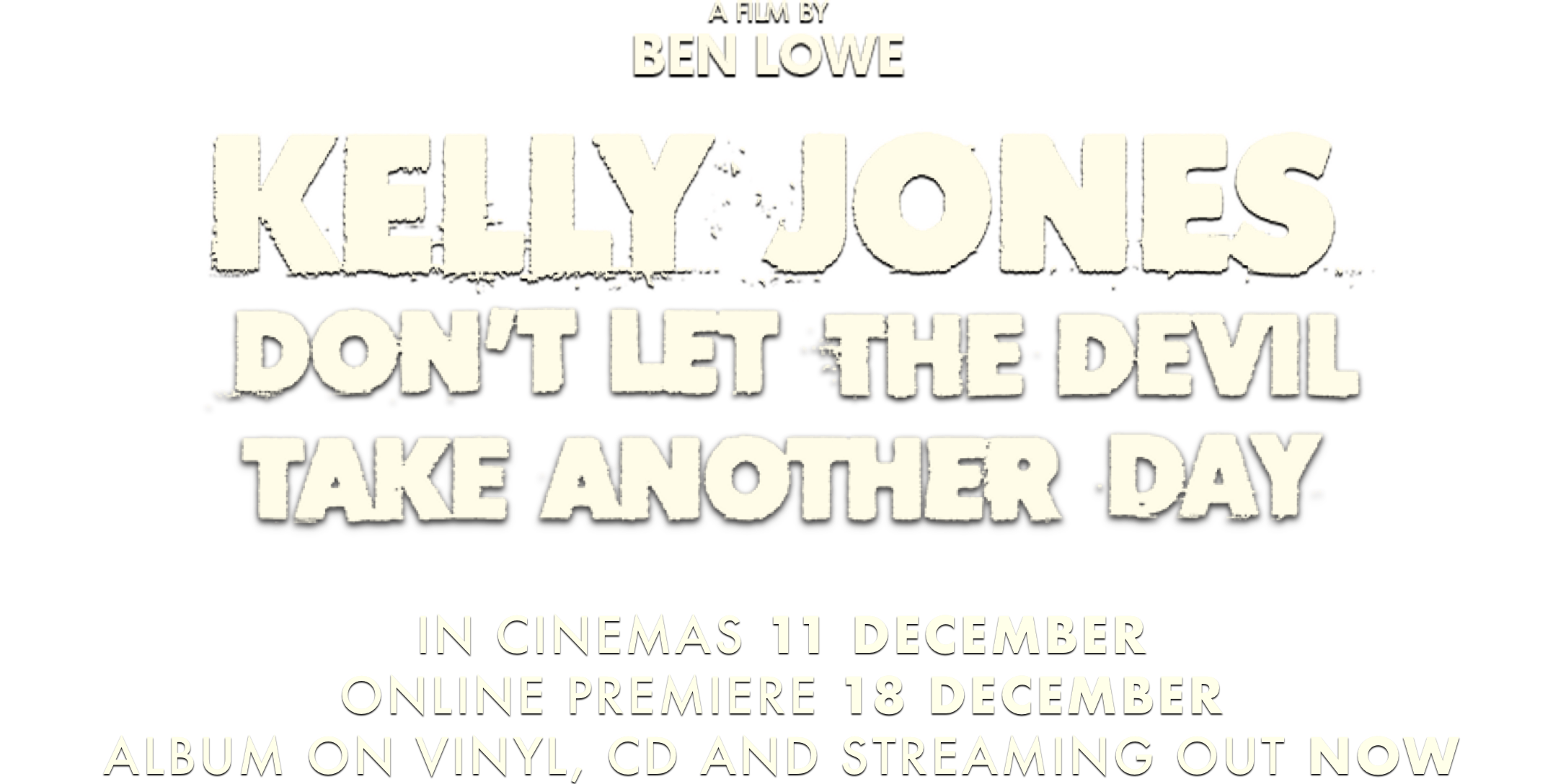 Don’t Let The Devil Take Another Day tells the heartfelt, human story of one of Britain’s most-loved artists who, when confronted with a revelation that had threatened to undermine his career and future music making, rediscovers his distinctive voice and experiences a remarkable 2019.

A personal uphill battle that has remained secret from the public, his recovery is triumph over adversity and offers hope in unprecedented times of uncertainty. Behind his acclaimed solo tour is an astonishing tale.

“Music has got me through the worst of my times – and when I write the songs they are for me, channelling through me and informing me on my own life. But then they become your songs"

Kelly Jones has been singing on-stage since the age of 12. From the working men’s clubs of the Welsh valleys, to headlining Glastonbury with his band Stereophonics, to 20 years of sold-out arena tours. One of the most prolific songwriters of his generation – Kelly has released more than 150 songs, across 11 albums, and can count many of his heroes like Bob Dylan and David Bowie as fans of his music.

Truth is a theme across his lyrics and catalogue, but never before has Kelly opened up like in this film. What happened was a shock. But he returned to music to help find his way through the biggest challenge of his career.

Don’t Let The Devil Take Another Day is a beautifully authentic, life-affirming telling of an inspiring story that will stand the test of time.